The optimum functions for each dedicated field are added to the already high performance and high functionality of FR-A800 series inverter.

Enquiry about FR-A800 Plus series

Enter the security code shown above

Inverter with various functions ideal for a crane application such as reduction in tact time, load slippage prevention, etc.

A new lineup of dedicated inverters for specialized fields are born!
Plus! The optimum functions for each dedicated field are added to the already high performance and high functionality FR-A800 series inverter.

By using the Mitsubishi Electric’s original anti-sway control technology, the swinging of an object moved by a crane is suppressed at the time of stopping, even without operator’s input adjustment.
This control cuts down the tact time and facilitates efficient operation.

When there is a light-load (when light loads are moved up or down by a crane), the speed will automatically be increased. This reduces the tact time and facilitates efficient operation.
The possible operation speed is set automatically according to the load. After starting the inverter, the inverter runs at high speed with a light load.

*1 The brake resistor must have a sufficient capacity to consume the regenerative power.

The time from the start command to when the brake opens is shortened. This will contributes to reduction in tact time.

When an inverter is connected to a lift, the inverter has a load immediately after the lift brake is released. Adjusting the speed control P gain in the low-speed range improves the response at low speed, and shortens the time from startup to brake opening.

Slippage during the start of a lift can be checked.
When the commanded direction differs from the actual motor rotation direction, the falling detection signal is output.

Using the recommended noise filter in combination with the inverter supports compliance with various countries ship classifications, such as NK, LR, DNV GL, ABS, BV, CCS, and KR.
The FR-A800-CRN can be used for electric deck cranes on ship. 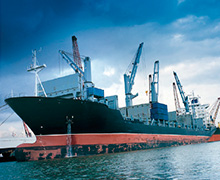 In roll to roll applications, control is necessary for machining of elongated products such as paper, film, and thread. Processing types include printing, slitting, coating, and twisting. High productivity can be achieved by stable tension control.
The FR-A800-R2R inverter can be used in a wide variety of systems with various dedicated functions. 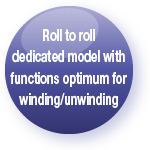 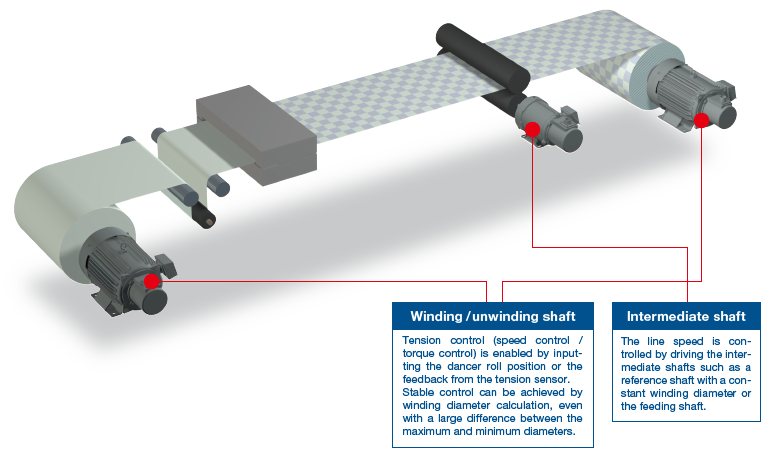 The present winding diameter for the winding/unwinding shaft is calculated from the actual line speed or the actual motor speed.

The line speed command and actual line speed required for calculating the winding diameter can be input through the analog input terminal or plug-in option.

The winding diameter calculation method can be selected in order to improve the tension control performance. 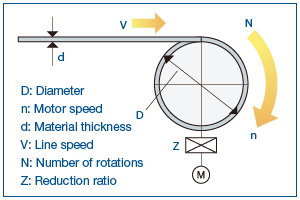 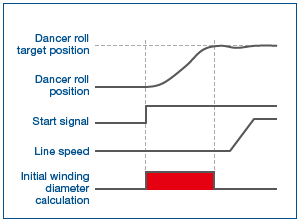 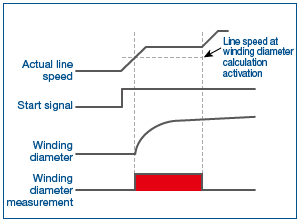 PID control is performed using feedback of the detected dancer roll position or feedback from the tension sensor.
Stable control can be achieved in combination with the winding diameter calculation.

By adjusting the speed control proportional gain according to the winding diameter, the response level can be kept constant.

By automatically adjusting the tension PI gain for PID control, time required for adjustment is significantly cut down.
Anyone can start the system easily. 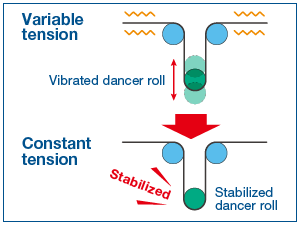 When material rupture (break) occurs and the sensor feedback value (dancer/tension feedback) is held at the upper/lower limit for a certain period of time, the break detection signal is output. 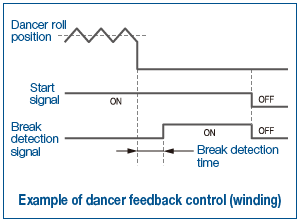 The output torque of a motor is controlled so that the tension applied to a material is constant by calculating the winding diameter of a roll.

The tension applied to the material is maintained constant by raising a commanded torque to compensate mechanical loss caused by factors such as friction on the dancer roll or winding/unwinding shaft.

During acceleration/deceleration, the tension applied to the material is maintained constant by adjusting the variable tension on the winding and unwinding sides.

By adjusting the tension on the workpiece, it is possible to avoid imperfections such as wrinkles or deformation caused by the increase in diameter.

The cushion time is set for the tension command to avoid sudden change in tension. 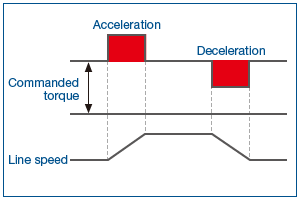 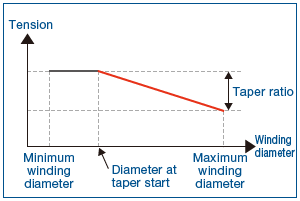 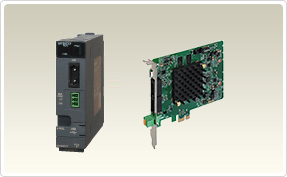 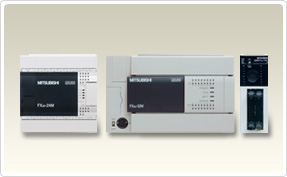 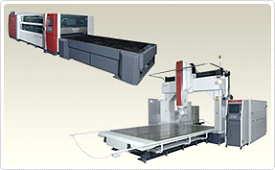 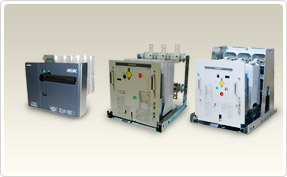 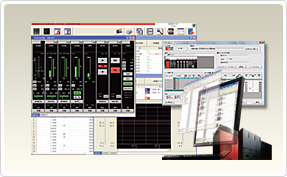 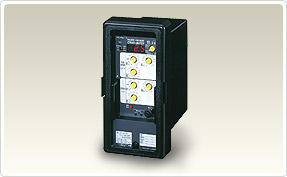 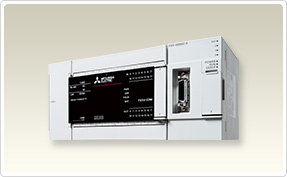